IS SERENA WILLIAMS LOSING HER HAIR? 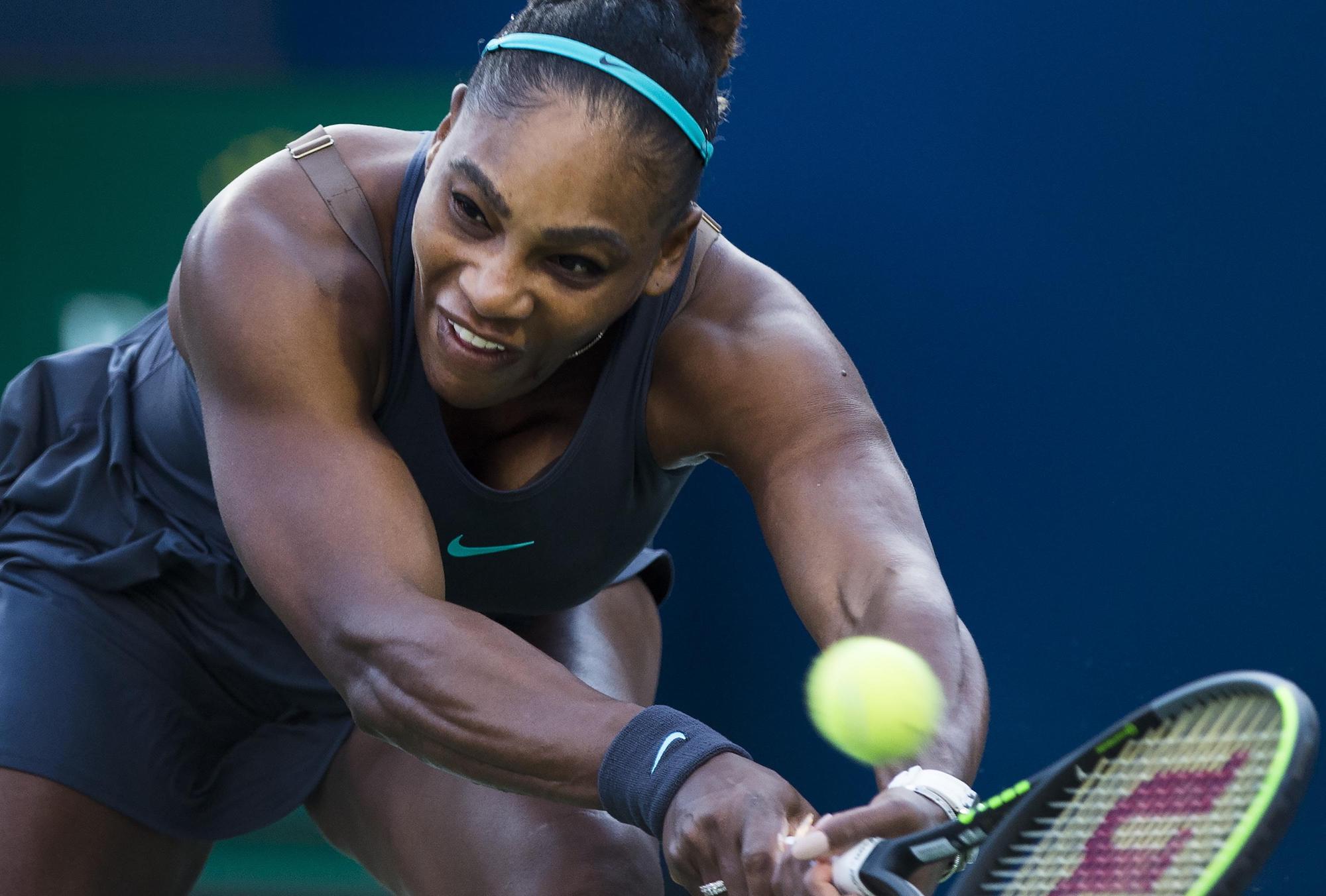 Serena Williams is known for her frequent hair changes with the use of various hair extensions.

Evidently, these weaves are taking a toll on her natural hair. The 35-year-old was spotted with a chunk of hair missing from the middle of her scalp as she left a Hollywood club.

It seems that her tight-curl hair extensions appear to be fuller than her natural hairline which appears to be disappearing. Serena seems to be suffering from a condition that is called “traction alopecia.” This is a term describing hair loss that has been associated with hair braiding, weaving, and wearing hair extensions. She is not alone, but in the company of other celebrities such as Naomi Campbell, Paris Hilton and Brittany Spears. They have all suffered hair loss that was a result of wearing hair extensions.

More and more women are getting hair extensions, weaves, braids and clip-ins and, as a result, hair restoration clinics are seeing more and more women with traction alopecia. Serena is a prime example of women with this condition as it is most common among women of African descent. This is because African hair is tight and curly, and the individual hair fibers have a thinner diameter than Asian or European hair which makes African hair more fragile and breakable. Also, tight curls affect how hair is anchored into the follicle beneath the skin’s surface. Hairstyles to control the curl (braiding and straightening) can cause the hair bulb to separate from the hair follicle.

Pulling hair back into a ponytail puts a great deal of tensile force on the hairs at the scalp’s margins. These are the hairs that are lost first which will produce a receding hairline and a widening of the part lines.

The only way to halt the progression of traction alopecia is by redistributing the tension in the hair. It will be interesting to see what Serena Williams will be doing, if she can, and if it is not too late for her.

If you are a ponytail wearer or extension wearer and have been noticing a thinning of your hair in spots near your hairline, don’t waste another minute. Contact us today!