Founded in 1965 by Tony Guarino. Current owner and operator Rob Hoffman was originally a client at HairLine before becoming a sales associate. Rob became President of HairLine Clinics in 2001.

In the intervening years, Rob has been recognized as a luminary in the hair loss treatment industry, speaking at industry trade shows and conferences all over the country. An accomplished small business operator with a storied background in sales, marketing and business administration, Rob’s HairLine clinics have earned a solid reputation for delivering results to those suffering from the adverse effects of hair loss.

“In the beginning, HairLine mainly focused on men’s hair systems,” says Hoffman. “Since then, HairLine has become a full-service clinic providing a wide range of treatment options to men and women, including hair restoration surgery, wigs, hair systems and more.”

HairLine has been on the forefront of the hair loss industry since the start, obtaining a patent on the first hair integration system and developing proprietary techniques and materials. “Our clients and staff were involved in the original studies on Minoxidil in the early 80’s,” says Hoffman. “We’ve been leaders in this industry all along. We became experts during our five decades in business. Not after.” 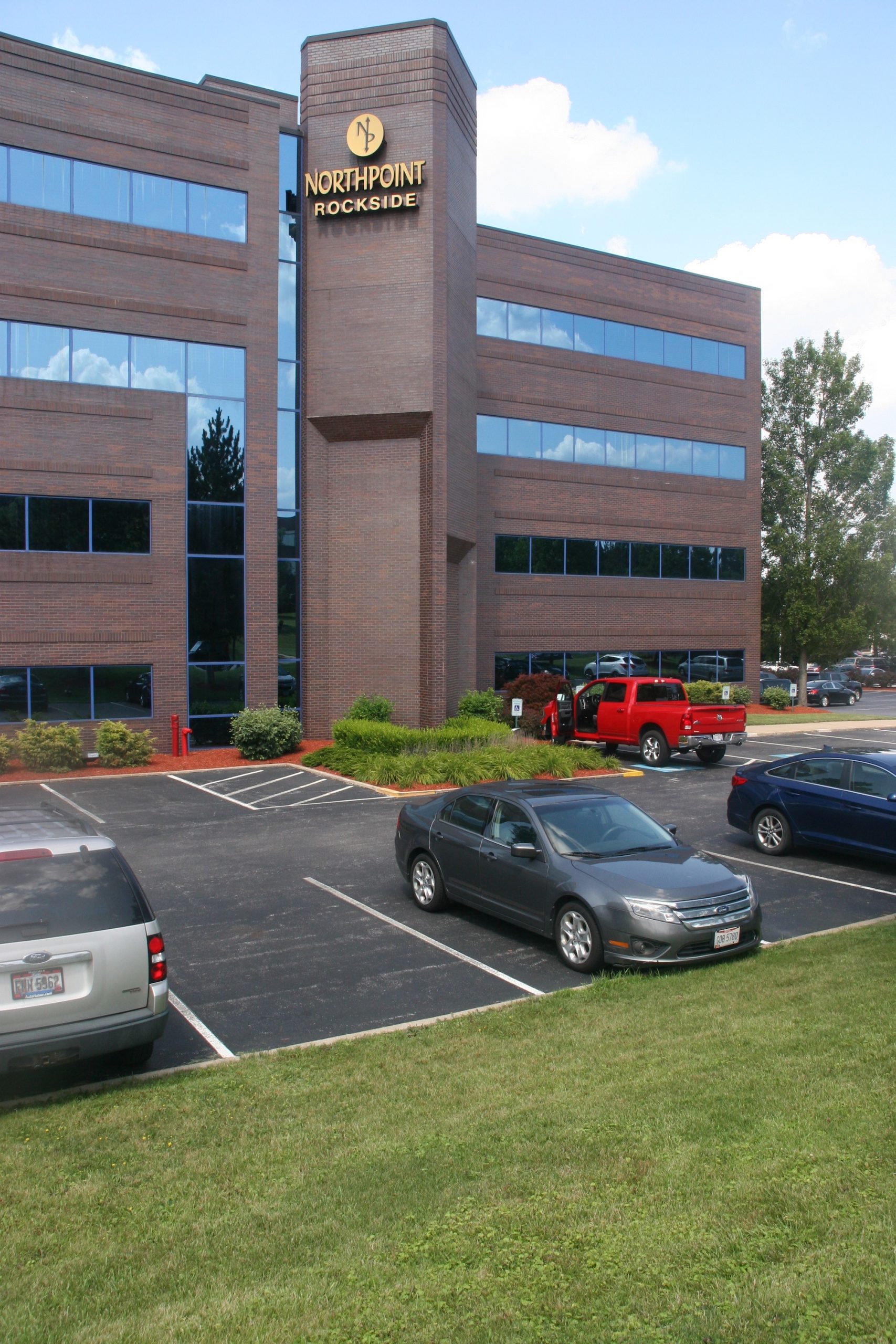 What does it take to not only stay in business for 50 years but to flourish as well? “Service,” says Hoffman. “We’re a service-oriented business. We’ve achieved a level of expertise over the years, but we’ve never taken our eye off providing a milieu typified by friendliness, understanding, patience and compassion. Delivering on our promises and doing it with kindness is the way Pat and I have been doing it for decades.”

“The people at HairLine Akron are skilled and sensitive. They’ve proven that they care about me and how I look and feel. I feel valued and respected.”

“HairLine promised me the world and they delivered. I look and feel like myself again. My increased confidence has reached into every part of my life.”

“Trusting the team at HairLine Studio to restore my hair was one of the smartest decisions I’ve made. The end result was more than just affordable. It is priceless.”

Our Commitment to Customer Satisfaction

It is the mission of HairLine Clinic to perform at a consistent high level and deliver the highest level of quality service and services to our clients and to ultimately exceed customer expectations. Client satisfaction – the critical element for cultivating and maintaining long-lasting relationships with our clients – is our goal. We therefor strive to meet our commitments, keep our promises on every level and to always deliver exceptional value.