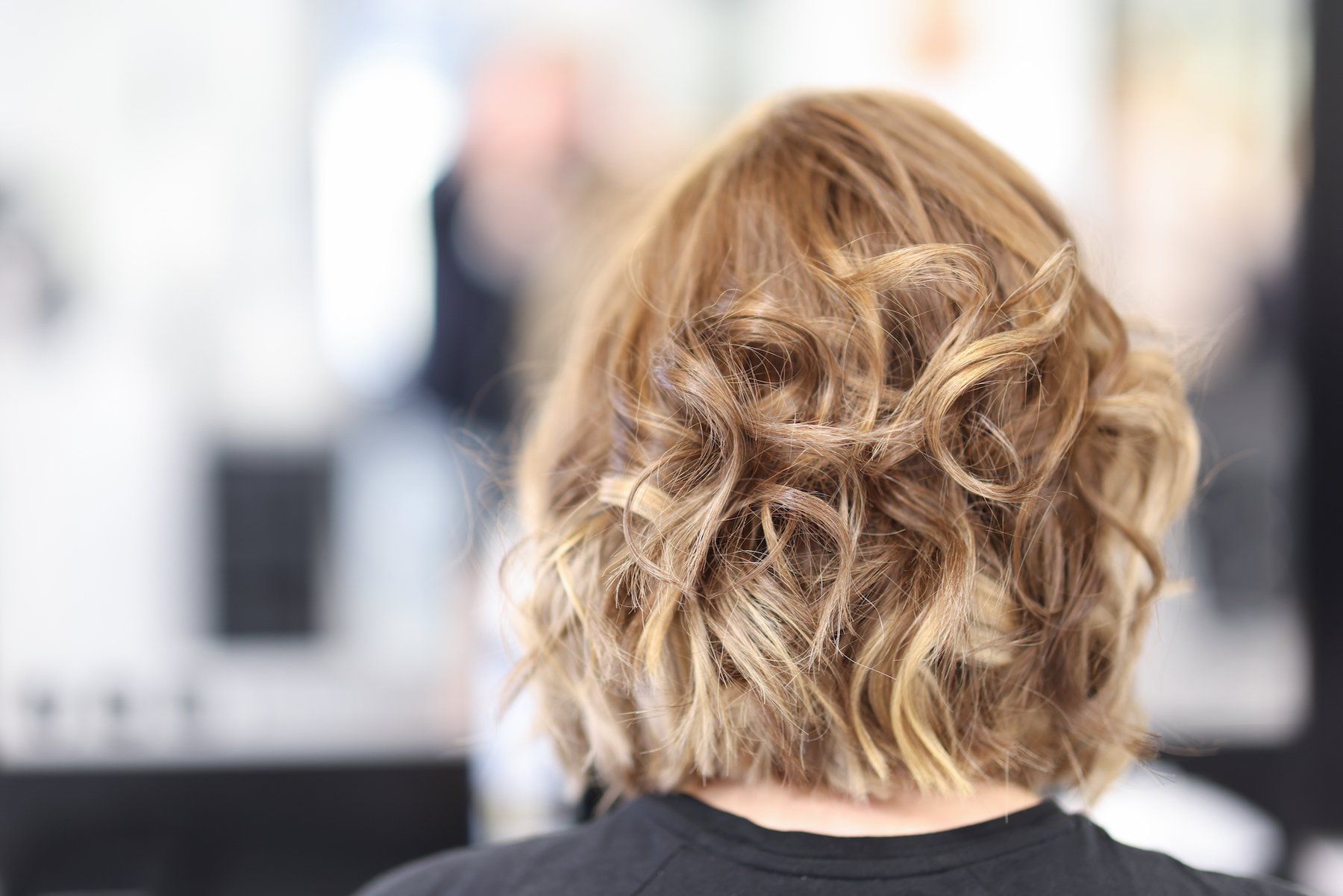 There are all kinds of wigs to fit all kinds of occasions. But a custom hair system has a difference purpose and is more convincing as it achieves it.

A wig is different from a custom hair system. Moira Rose wore wigs. Glorious, dramatic, over-the-top, hair-that-is-basically-a-hat wigs. They range from blond to pink to brunette to green-silver, in a variety of cuts that could inspire a Frank Gehry concert venue.

Historically, wigs – which date back to antiquity, including among the aristocracy of Roman Imperial Period (27 BC-476 AD) – were somewhat generic in their manufacture and placed on one’s head to cover whatever nature created underneath. In contrast, custom hair systems essentially are made for or adapted to an individual, usually with the goal of appearing as natural as would be their hair had it not thinned.

And while wigs do not necessarily imply theatricality – some can be perfectly suited to the individual wearing one – they are generally less expensive and sold in storefronts that might cater to costuming for events and performances. The character Moira Rose, played by the inimical Catherine O’Hare, is herself a once-great soap opera actress.

Wigs might be made of human hair, but more often are made of synthetics, typically affixed to the scalp with an elastic cap. Think of them as “ready to wear.”

A hair replacement system is, as the name implies, made of several components that create a more convincing, natural head of hair. Bonding material (don’t call it glue) ensures a reliable attachment to the head. Very often the system does not fully cover existing, healthy hair but rather is expertly colored, cut and styled to blend with the natural hair. The process for developing the custom system is time consuming, in contrast to picking something up at a store on a shopping trip.

Perhaps the most underappreciated aspect of a custom hair system is how it can subtly amend for patchy hair loss (alopecia areata), of which there are approximately 200,000 new cases diagnosed every year in the US. Such systems can be minimal in size, something a wig cannot do.

And of course the pricing for customized hair systems will almost always be higher than with a wig. But with higher cost comes higher value and resilience. These systems generally last longer – as they should, because unlike the change-it-every-15 minutes Moira Rose, most people wear their systems every day, wherever they go.