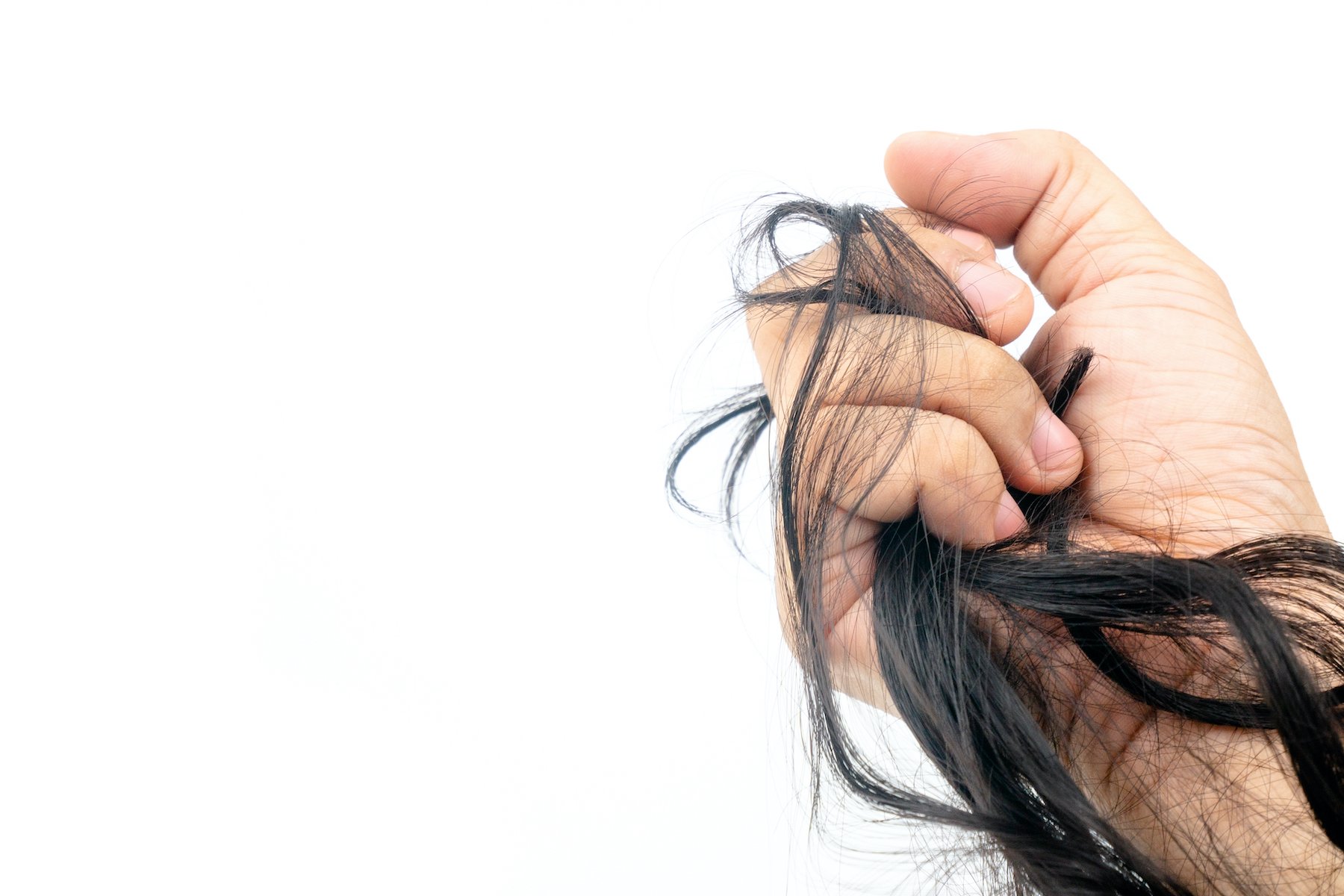 The obsessive, compulsive, and seemingly involuntary tugging and pulling of one’s own hair is a perplexing condition with complex solutions.

With so much social attention on healthy, lustrous hair, it might be hard for most of us to grasp the trichotillomania, one of the more troublesome hair loss conditions. It involves the chronic, compulsive-obsessive behavior of pulling out one’s own hair. The effects are patchy baldness and is generally considered disfiguring.

Both women and men experience this hair-pulling disorder, although ten times more women do it than men. Children sometimes have trichotillomania (TTM) as well. Research finds that between 0.5 and 2 percent of people have the disorder. Individuals suffering from this condition must address the condition before attempting to find a hair loss solutions provider to address the patchy hair loss.

How TTM happens comes with variation, however, in the following regards:

What causes trichotillomania: The precise causes are not determined, however it generally accompanies other conditions, which includes obsessive-compulsive disorder, anxiety, depression, autism, or attention deficit hyperactivity disorder (ADHD).

Where TTM occurs on the body: It generally involves pulling scalp hair, but can also occur when the patient pulls from the eyebrows, eyelashes, beard hair, body hair, or pubic hair.

The sensation of pulling the hair … : in general relieves stress and anxiety. For some, the satisfaction involves playing with the pulled hair, rubbing it across the face or skin, and chewing or even eating the pulled hair. But that often is followed by embarrassment, leading to more anxiety, leading to another cycle of hair pulling.

The official recognition of TTM as an illness: The official designation of this condition is published in the most recent edition of the Diagnostic and Statistical Manual of Mental Disorders (DSM-5). TTM is when the patient engages in a recurrent pulling out of one’s hair, causing hair loss; conscious but failed attempts to quit the behavior; significant stress or social impairment, perhaps affecting employment; when the behavior is determined to not be related to another medical or mental health condition.

When TTM starts: In general, the condition begins between the ages of 10 and 13, although younger children occasionally have this disorder as well. It can be a chronic life-long condition, waxing and waning that can coincide with life events. Among the triggers can be menstrual cycles, pregnancy, and menopause (adult women are far more predisposed to trichotillomania than men).

Is it genetic?: As it tends to coincide with obsessive-compulsive disorder, and among first-degree relatives, there may be a genetic component. But that is not yet proven.

Can it be cured?  Insofar as there being a pill to correct trichotillomania, no. There is no simple medication that can stop this complex and not entirely understood condition (although, the use of SSRIs and SNRIs to treat accompanying anxiety might help). Aside from wearing a hair replacement system of some kind, the person with TTM can (and should) pursue cognitive therapy that can explore the psychological underpinnings. Other self-help approaches can include behavior modification strategies (journaling), self-awareness training (become more aware of hair pulling patterns), and using alternative actions such as snapping an elastic band on the wrist or clenching one’s fists.

If the condition is allowed to persist for a long time, the hair loss can be permanent. But if addressed early on, the hair can regrow.