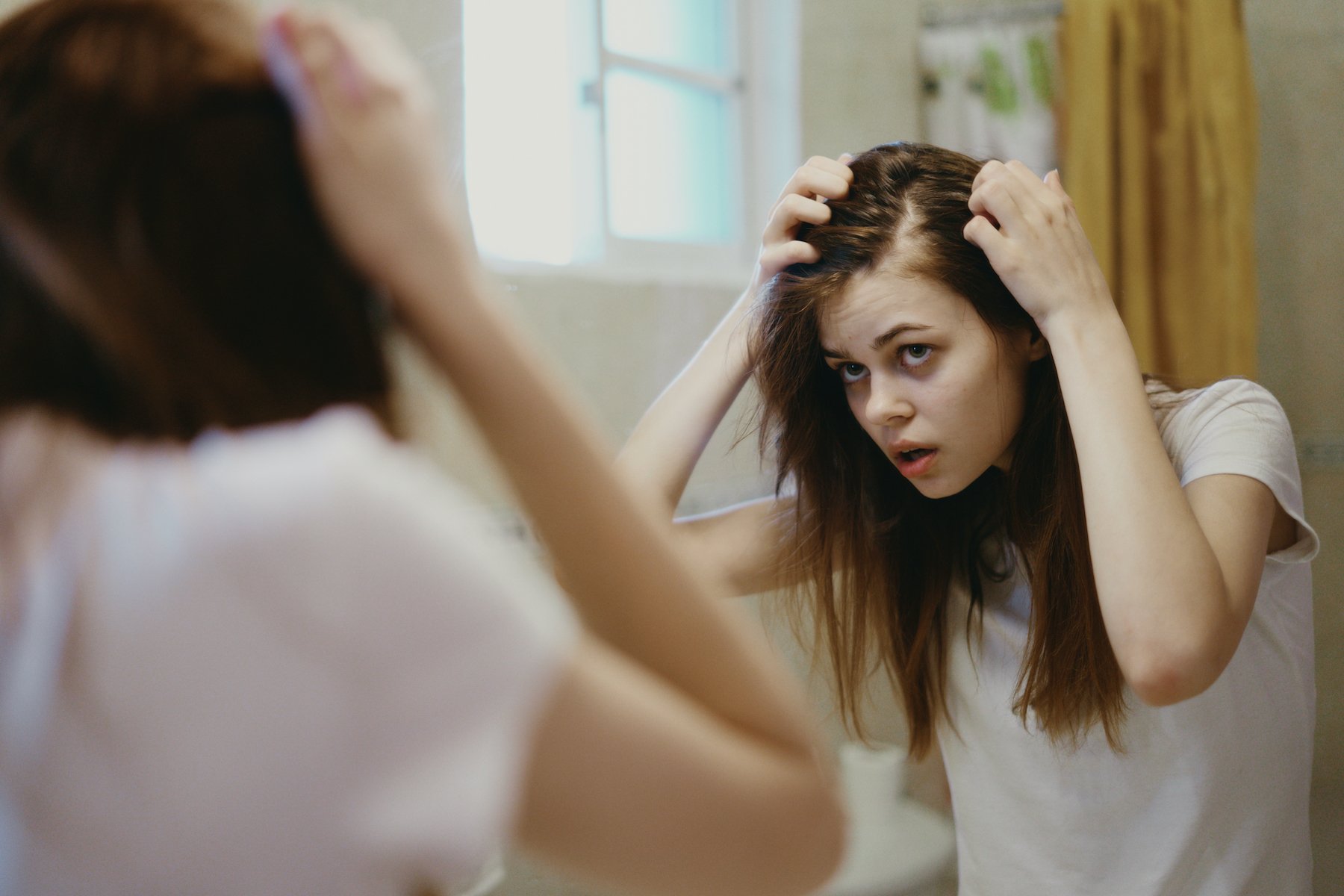 Hair loss in women is biologically the same as for men. But the pattern by which that happens is different between sexes – and should be addressed as such.

The very phrase “female pattern baldness” might surprise a lot of people. They may never have seen or noticed a woman with thinning hair. But in fact between a quarter and 40% of all women experience some loss of hair in their lifetimes, giving rise to practitioners who specialize in hair loss solutions for women only. There are at least three reasons this goes unnoticed:

The similarity between the sexes is that both have a condition known as androgenic alopecia, given it’s based in genetics. (Women might also experience hair loss after giving birth, after an illness involving a high fever – including a Covid-19 infection – or as a reaction to medications.)

Since the 1950s, the chart used to track male pattern baldness has been the Norwood scale (sometimes called the Hamilton-Norwood scale). But for women, the Ludwig and Savin scales are an important variation on that. Each has been used to help women see how far along their hair loss has been.

The Ludwig and Savin scales (they are different, but mostly just in name) show progressive hair loss in three categories, with three progressions within each category. In the first category or phase, hair thinning is just beginning, noticeable at the part of the hair. In the second phase, the thinning at the part gets broader, enough so that the woman might style it to eliminate a part on the top of the crown. In the third phase, that thinning is much more noticeable and begins to mimic the male pattern, a horseshoe shape surrounding three sides of the head with the forehead opening to the balding top.

The biological mechanisms for female hair loss are essentially the same as they are for men. Hair follicles miniaturize, become almost unseen if not disappeared altogether. It’s just the pattern (or lack thereof) that is different.

A visit to a dermatologist to identify the degree of hair loss, in the earliest stages if possible, is recommended. From there, a smart course of treatment can minimize its aesthetic impact and even reverse the loss.