THE FDA AND HAIR LOSS TREATMENTS 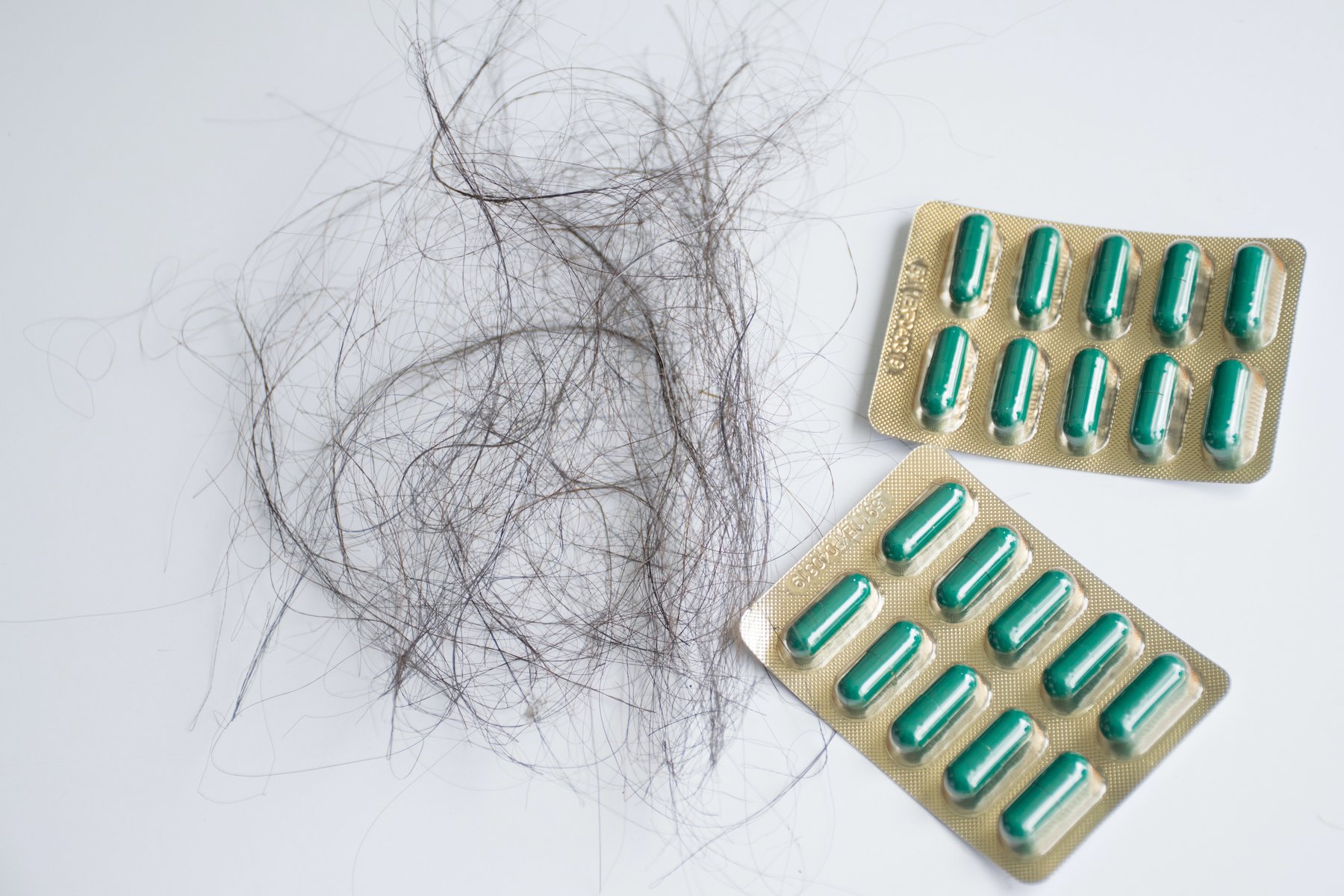 The introduction of a new, FDA-approved hair loss drug is a breakthrough for millions of people suffering from severe alopecia areata.

Two hair loss treatments with approval from the Food and Drug Administration have restored hair loss to millions of people for a generation. But those medications, Finasteride (Propecia and Proscar brands) and Minoxidil (Rogaine brand and others), had some limitations, including fewer applications for the approximately 6.8 million people in the US, men and women, who suffer from alopecia areata. For those patients, the newly approved FDA drug is called baricitinib (Olumiant brand).

Alopecia areata is characterized by random, asymmetrical patches of hair loss, which distinguish it from the “typical” male pattern baldness and the overall thinning of hair women commonly experience. The cause of alopecia areata is a misfire in the patient’s immune system, where the defensive white blood cells attack some of the hair patches as if they were foreign to the person’s body. This not only affects scalp hair but can attack hair in other areas of the body. Importantly, the hair follicles do not die (just the visible hair falls out), so often the topically-applied Minoxidil can restore growth. Clinical studies show that baricitinib can have the same effect of restoring hair growth.

The disease typically affects adults. But there are children who have it as well.

There are millions of people around the world who suffer from severe alopecia areata. They include people with hair loss beyond the scalp – from near-total loss of hair on the head to eyelashes and eyebrows and body hair. The prescriptive medication is from Eli Lilly and Company and it targets severe alopecia areata. It is a once-daily pill taken orally and sold in 1 mg, 2 mg, and 4 mg dosages, taken according to the severity of the patient’s condition.

Patients taking the 4 mg/day dosage in clinical trials achieved 80 percent or more scalp hair coverage after following a 36-week protocol. This is not a solution that can be obtained at your local hair loss treatment clinic. These drugs must be prescribed by a physician.

Of note, this medication is used for another autoimmune disease, adults with moderately to severely active rheumatoid arthritis. It was also given an emergency use authorization (EUA) in November 2020 for patients hospitalized with COVID-19 who required supplemental oxygen.

While the introduction and approval of this medication to address alopecia areata is not a cure-all for all kinds of hair loss, it’s an important advance for those who are most significantly impacted by it. The emotional and psychological well-being of patients with alopecia areata has been studied and documented: A measure knowns as HRQoL – health-related quality of life – was found to be substantially impacted, with patients exhibiting adverse symptoms with regard to personality, emotions, behaviors, and social functioning, accompanied by acute stress and alexithymia. About 300,000 people are newly diagnosed per year in the US with this condition.