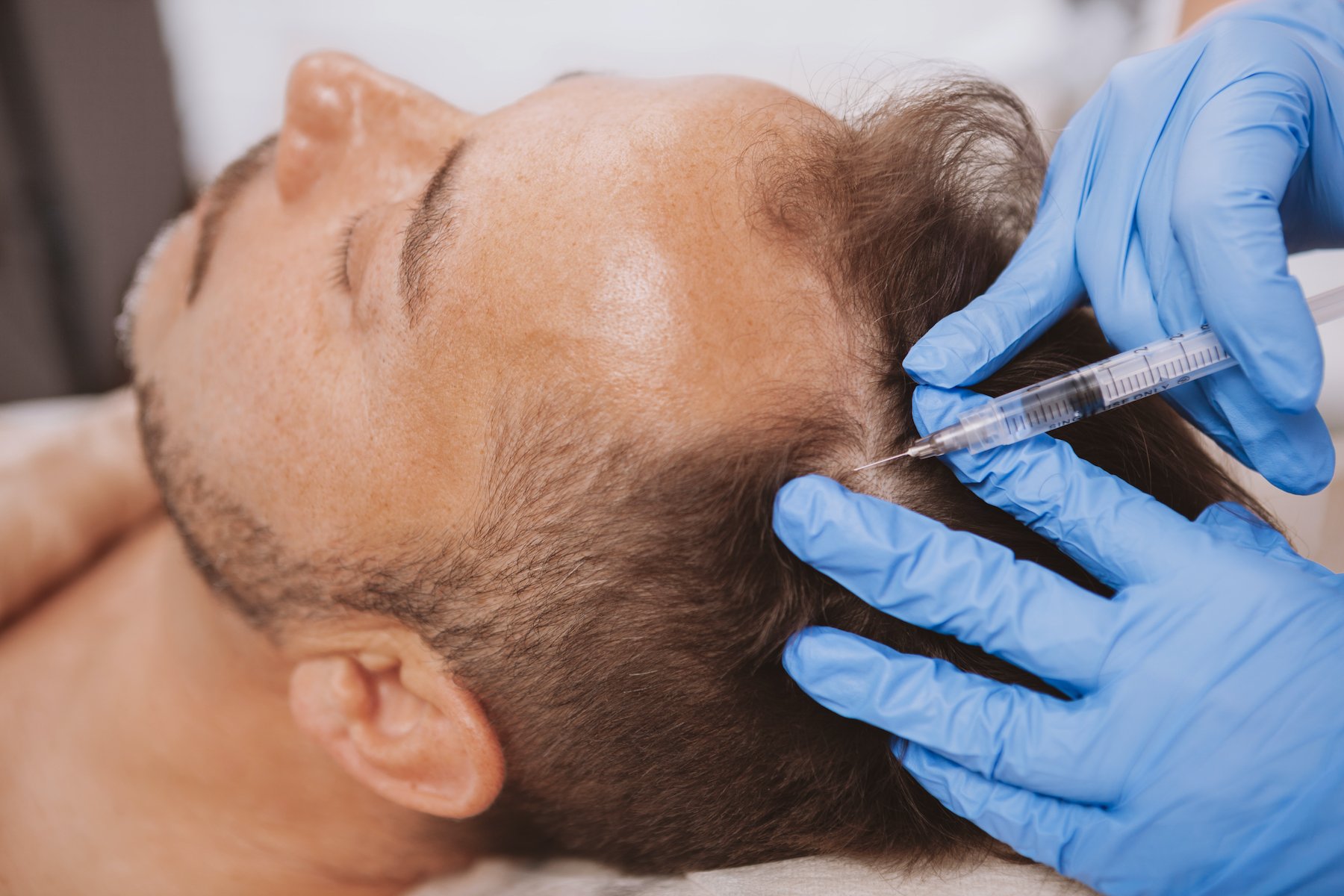 There is genuine reason to be excited over what human stem cells can do to regenerate tissue – and hair restoration might become a common application.

There are many kinds of hair loss conditions. But the one associated with aging is almost universal. Men and women alike lose their hair over time, some more so than others.

“The findings give new insight into how hair and tissues age and how some diseases associated with aging may arise,” says the NIH.

The research notes that stem cells naturally present in all humans play an important role in repair throughout the body. With time, they begin to fail at their job, which is to renew tissue and organs, a process known as stem cell exhaustion. It’s why skin sags, organs fail, eyesight fades, and just about everything else that we attribute to getting old.

This is a nascent area of research likely to expand in the coming years. But notably hair follicles are relatively easy to study, in humans and laboratory mice. Close to the surface of skin, researchers were able to look at the compartment of the hair follicle known as the bulge. They specifically looked at hair in the ears of laboratory mice, which generates new hair after the shaft of hair falls out (which hair does in all humans, all the time, even those we don’t think of as experiencing hair loss).

So what might this mean for those whose hair has thinned, perhaps prematurely? Might these studies yield promising hair loss treatments? Research involving stem cells and hair is happening on several fronts.

Other research out of an independent biomedical research institute, Sanford Burnham Prebys, employs induced pluripotent stem cells (iPSC), according to the company’s 2019 press release: “Now we have a robust, highly controlled method for generating natural-looking hair that grows through the skin using an unlimited source of human iPSC-derived dermal papilla cells. This is a critical breakthrough in the development of cell-based hair-loss therapies and the regenerative medicine field.”

So while none of this is commercially available as of early 2022, it appears some such therapies might be available in the foreseeable future. Which is one less reason to fret the ravages of time and getting older.