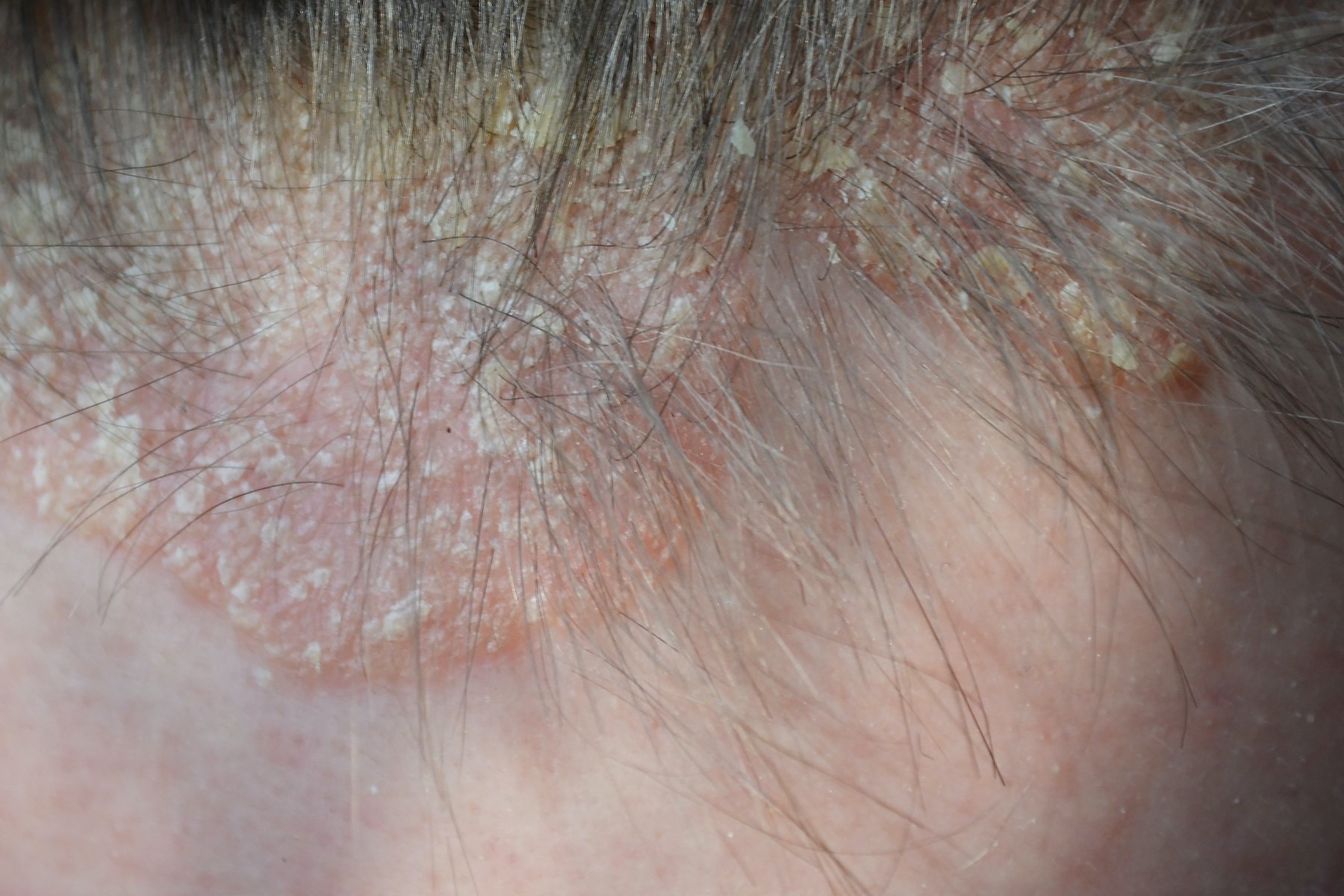 Genetics most often causes balding and bald spots, but infections and autoimmune diseases are sometimes at fault. Fortunately, there are many cures.

There are multiple disease conditions that can lead to women and men’s hair loss – some permanent, most temporary – and it should be no surprise that those of a dermatological nature are a bit easier to spot. After all, the literal roots of hair grow from the scalp, which is specialized skin. Problems in the skin can disrupt the “ground” from which hair grows.

But to be clear, most hair loss is attributable to genetics, such as male pattern baldness and its female equivalent, androgenetic alopecia. These are not diseases but instead genetically induced conditions and, as is evident, quite common. The local hair loss specialists usually provide hair loss treatments or hair loss solutions depending on the condition. These solutions and treatments could include laser hair loss therapy, hair restoration surgery or nonsurgical hair systems.

Skin diseases that can lead to hair loss conditions come in a variety of types. Here are the most common of those diseases and infectious agents:

Seborrheic dermatitis/Dandruff – Essentially this spans the range of mild dandruff (small skin flakes) to the more severe form that involves patches of discolored skin. Hair loss occurs with these patches, made worse by scratching (which can add infections). It can be reversed when the dermatitis is brought under control.

Ringworm/Tinea capitis fungus – For starters, this has nothing to do with worms. It’s a contagious fungal infection that is spread with a shared use of hats, towels, pillowcases, combs, etc. Affected patches might have hair breakage at the scalp. Left untreated, it can lead to permanent hair loss.

Psoriasis – A fairly common condition (it affects approximately 7.4 million people in the US), it can affect skin all over the body. But when it inhabits the scalp, which the American Academy of Dermatology says happens in about half of all cases, it causes scaling known as plaques and temporary hair loss – largely from scratching. Over-the-counter and prescriptive medications can curtail psoriasis, however there is no absolute cure.

Lichen Planus – Basically a type of skin rash related to an immune system response (triggered perhaps by infections, allergens, stress or genetics, although these are only speculative and not scientifically backed). The condition is not considered serious and there are a number of treatments for it.

Scleroderma – Another immunity-related skin and connective tissue disease, left untreated it can cause scarring on the scalp that will not support hair follicles. It is characterized by a hardening of the skin.

Follicle infections from tugging and trauma – Based in a compulsive psychological disorder where the individual cannot resist pulling hair out of his or her scalp (or body hair), the condition is known as trichotillomania. It can lead to permanent hair loss due to secondary infections that invade the traumatized scalp.

It’s a battlefield out there where it comes to infections and conditions that might cause hair damage and hair loss. Your best defense is to pay attention to your scalp, and that of those around you, and to see a medical professional if something doesn’t look right. An early intervention can minimize or even eliminate the problem.