ROGAINE FOR WOMEN: DOES IT WORK? 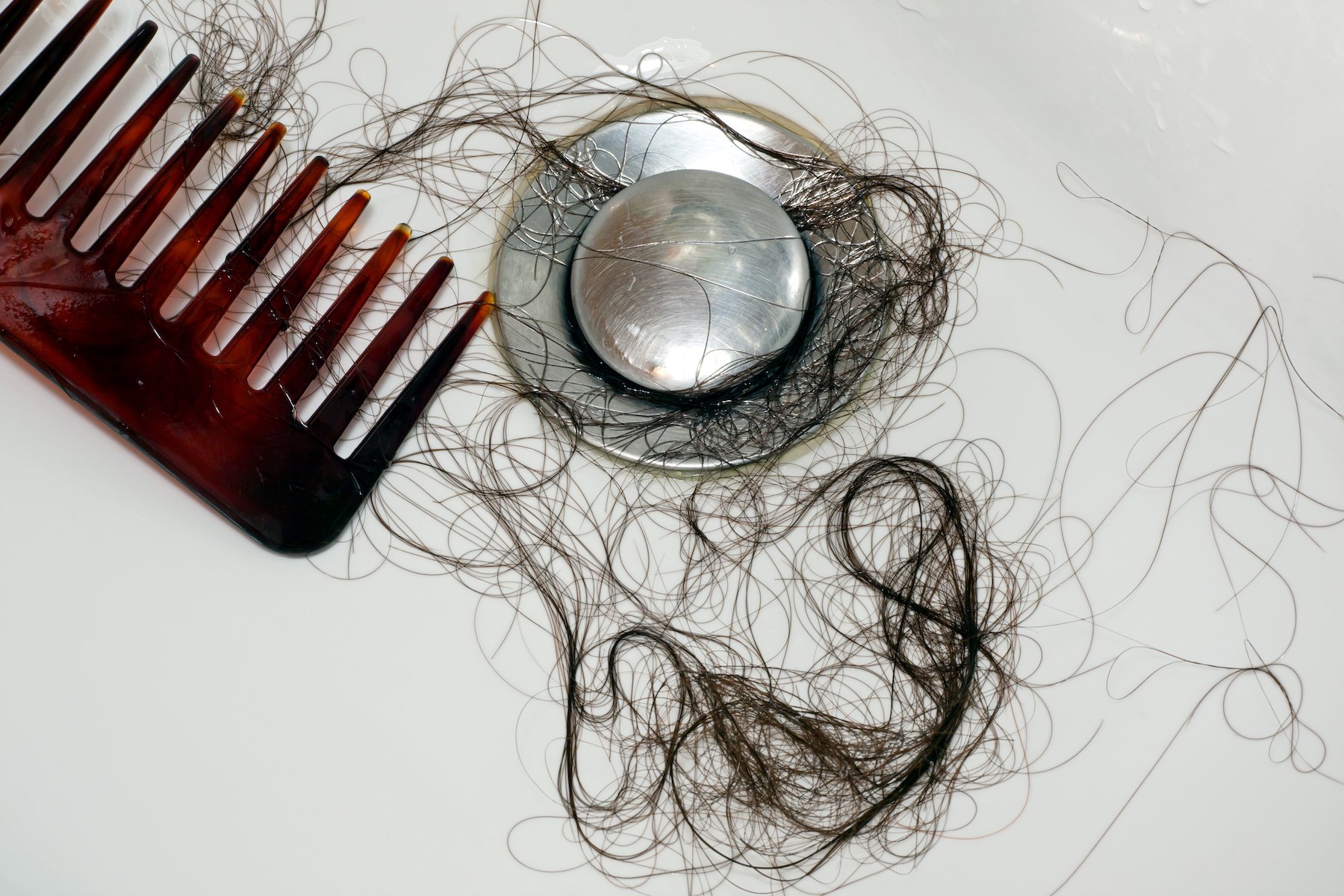 More women acknowledge the relatively common problem of female hair thinning and loss than ever before, perhaps because now there are treatments.

A number of female celebrities have begun to come out as people who have hair loss in recent years. That includes Arianna Grande, Tyra Banks, Viola Davis, Rosie O’Donnell, Sarah Hyland, and Jada Pinkett Smith – almost all in careers where appearance is an essential part of their business.

In most cases the hair loss is due to mistreatment: too much dyeing, such as Grande says she did earlier in her career; or overuse of extensions, what model Naomi Campbell says led to her traction alopecia; or stress. Actress Neve Campbell had alopecia areata – hair loss in distinct spots – at the age of 23 due to a divorce and the pressures of early career success.

But the most vexing kind of hair loss can be what happens to non-famous women who do not need to wear hair extensions or audition a few hundred times to get that breakthrough movie part. It’s the type of hair loss that happens because of genetics or aging, and sometimes after giving birth. In such cases, the hair loss is usually an overall thinning (as compared to the patterns in male hair loss).

In another time the solution would be to wear a wig or develop a personal style preference for jaunty hats and dramatic turbans. Those remain options, but there are many new women’s hair loss treatments on the market that weren’t available a generation ago. For instance, research on and widespread use of minoxidil by women has shown it to be effective on their scalps much as it works for men. Rogaine is the most commonly recognized minoxidil brand as it was the first on the market in the 1990s. Other brand names include Lipogaine and Kirkland.

Rogaine for women works is it opens up blood vessels in the scalp, increasing the flow of blood and nutrients to the hair follicles; it bears mentioning an oral form of minoxidil was originally developed as a blood pressure medication, when use thereof was found to promote hair growth. This lighter, topical application revitalizes hair growth with minimal effects on other bodily functions. Secondarily, it opens up potassium channels that increase nutrients to the follicles as well.

When it became available to and recommended for women in the mid-2000s, a 2 percent solution was recommended. This required women to apply it twice a day, which many considered burdensome and difficult to do with their preferred hairstyles. Still, it was noticeably effective: 19 percent of women using it report moderate success in regrowing hair, and another 40 percent say they had minimal regrowth.

But in 2011, research out of the Charité-Universitätsmedizin in Berlin, found that a 5 percent solution of minoxidil applied once daily resulted in equivalent outcomes. The convenience of applying it once daily holds obvious advantages.

Maybe hair extensions – and the time required to attach them – is ok for celebrities. But a once-a-day application of topical Rogaine is more likely the regimen regular women with age and heredity-induced hair loss can use.