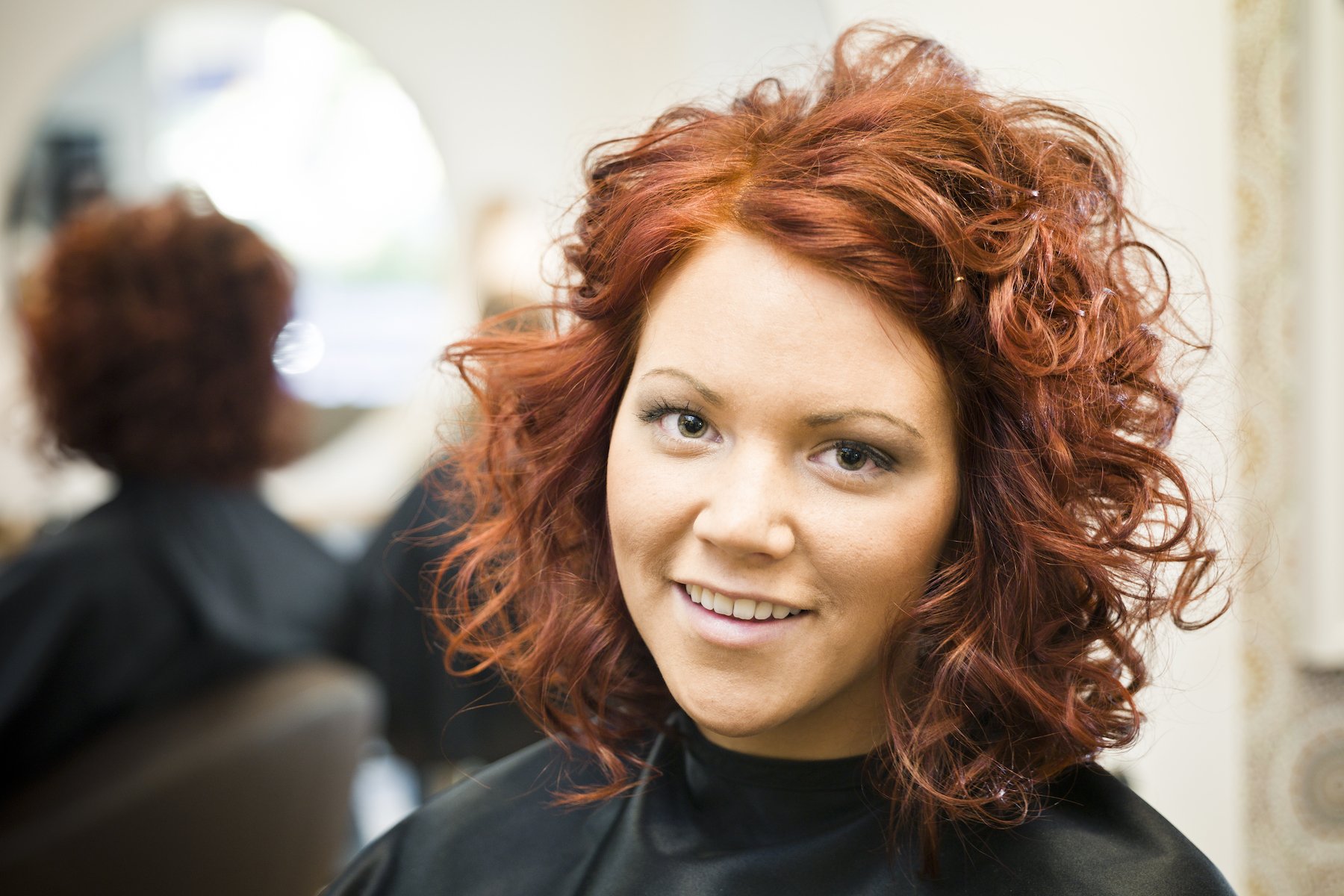 The hair supplementation and replacement industry has millions of customers. Hair DOES matter, and non-invasive weaves are one choice.

There are many solutions to unwanted hair loss. Medications, applied topically (Minoxidil/Rogaine) or ingested (Finasteride/Propecia), work for some people. However, side effects of medications are worrisome to many. Hair loss surgery, while costly and sometimes painful, can be a way to maintain hair on the head – although, “maintain” may be an exaggeration, as the net effect isn’t always up to par with expectations.

This is why for many, men and women alike mulling hair loss solutions, the choice is to get a “hair system,” which is variously described as a wig, a weave, a toupee, or some might prefer the “cranial prosthesis.” By any name, it’s a non-invasive approach to transforming how people look and feel about themselves.

(Feelings, by the way, are no small matter where it comes to hair loss. While half of all men lose a noticeable amount of hair by the age of 60, and two-thirds of them have hair loss by age 60, it’s noteworthy that even about 20 percent of men have some hair thinning by age 20. Cultural norms, and the prospect of aging and mortality, each impart some anxiety to individuals of any age undergoing hair loss. Therapists report that, often, these myriad issues get balled together at times when the individual is experiencing hair loss – and that when a solution is found, the patient experiences a notable improvement in psychological well being.)

The idea of a hair weave for men, in particular, sounds new but in fact it’s a variation on some technologies that have been around for a while. The hair system is either tailor made for the individual or “off the shelf,” but in both cases they are affixed with medical grade adhesives. The hair might be real or synthetic, attached to a very fine microfiber mesh.

About the adhesives: These are safe for prolonged contact with the skin, free of irritants, irons, other metals, and toxins that might be used in, say, an industrial adhesive. They come with some variation, notably soft-bond adhesives that are pliable and last for between two and four weeks. Some of those are made with latex, which might cause an allergic reaction in some individuals. A hard-bond adhesive will last longer (up to several months), but has less pliability. The person with an active lifestyle – someone who likes to swim and sweat, for example – would choose a hard-bond adhesive.

Even with a custom system, the initial weave should be styled to the individual. This is to complement the shape of the head and style of the person, similar to how one chooses a glasses frame.

Is this the right choice for you? Only you can say. But if one worries it’s too much of a nod to vanity, that person has to ask: Are my clothing choices not about appearance? The car I drive? My facial hair and body art? Given that the technologies and choices for hair replacement and supplementation are so great, it’s clear that the top of the head is every bit as important as one’s shoes and, perhaps, their tattoos.