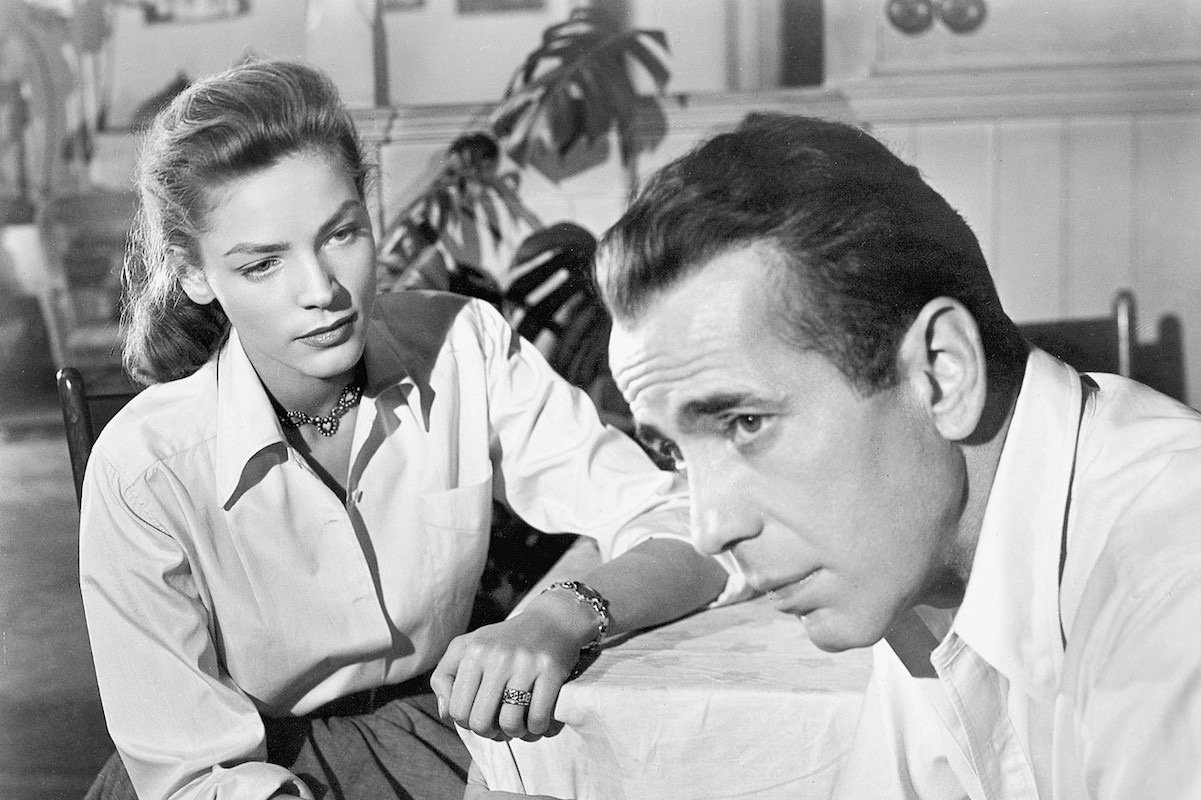 He beautified Russian royalty and became the king of Hollywood cosmetology. Always innovating, he figured out how to reformulate for evolving film technologies.

“Max Factor” sounds like a branding invention, as if from a roomful of marketing wizards sometime back in the Mad Men era. Something along the lines of, “this is the maximum factor you can use to be beautiful” might have been their line of thought.

In fact, Max Factor was the Americanized name chosen by makeup artist and wig maker Maksymilian Faktorowicz after he immigrated from Czarist Russia. Born in 1877, his Polish-Jewish family could not afford formal education so he began work at the age of nine as an apprentice wig maker and cosmetician. His talent at both of these things emerged early on such that by the age of 14 he was working for the Russian Grand Opera. Later he opened his own shop that happened to service a traveling theatrical troupe that performed for the Russian royal family, which led to him ultimately providing such services to the Czar’s family. But by 1904, concerned about increasing persecution of Jews in Europe, he arranged for himself, his wife, and his three children to escape to America.

After first landing in St. Louis, by way of Ellis Island, Factor realized this newly developing film industry in Los Angeles would be a place to apply his considerable skills. One such skill was adapting theatrical greasepaint, which worked well in live theater, to actors in films. He was right, as the nature of film required expert treatment of colors and hair pieces that would make the stars and starlets of the time look best in the moving pictures.

Clients included Gloria Swanson, Mary Pickford, Jean Harlow, Claudette Colbert, Bette Davis, Joan Crawford, Lucille Ball, and Judy Garland, among many others. And note his products were not limited to women or small quantities: The 1925 production of the movie Ben-Hur ordered 600 gallons of light olive makeup for lighter-complected extras in the filming to look similar to darker-skinned Italian actors in the film (a portion of the movie was shot in Italy). And his product formulations evolved with newer film technology, going from black-and-white movies to orthochromatic film and later Panchromatic film, both of which required use of different lighting and different makeup, as those lights altered the appearance of human skin.

Golden Age male actors who are known to have worn Max Factor hairpieces in movies include Humphrey Bogart, James Stewart, John Wayne, Fred Astaire, Burt Lancaster, and others. While Factor’s hairpieces were amazing in their day, they do not compare to modern-day hair systems for men who suffer from hair loss conditions. Many of these actors did wear these toupees, not just in front of the camera, but in their day to day lives. Hair loss treatment clinics – or the at large industry – didn’t exist until the 1980’s.

Factor’s salon in Hollywood during its heyday was a virtual factory of beauty, with entire floors of a multi-story building dedicated to wig-making, cosmetics research and formulation, and of course the elegant studios where the rich and famous received VIP treatment.

Hollywood was a launching pad to something even bigger: consumer products. With his name fully associated with movie star beauty, his children were able to create a line of cosmetics sold to the public under the Max Factor & Company name. By 1927 the Max Factor line was in national distribution. An example of the nature of this company in testing new formulations, it invented a “kissing machine” to test the endurance of lipstick colors.

The company grew through the 20th century by succeeding generations of the Factor family, who later sold it in 1973. The brand faltered under increasing competition, and US distribution was discontinued in 2010 by then-owner Procter & Gamble. But cosmetics marketer Coty purchased it and other brands in 2015 from P&G, relaunching Max Factor in 2018.

It might have been a real name of a real cosmetics industry innovator, but Max Factor ultimately became a brand for Mad Men to sell.