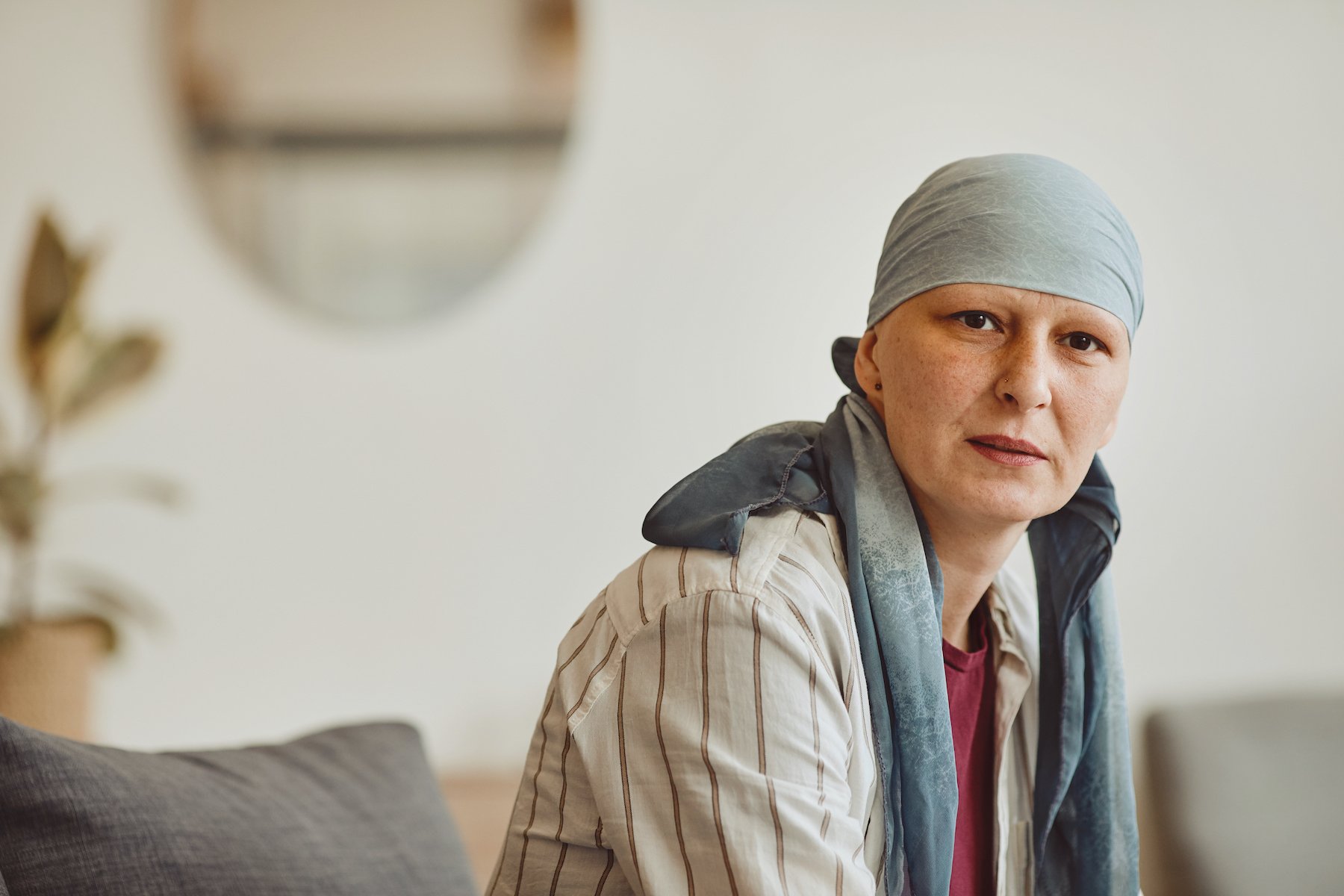 Some people lose all hair everywhere, from head to toe. It’s life altering but not life threatening – and there are some medications that restore hair growth.

One of the most vexing aspects of alopecia universalis – the loss of hair over the entire body – is how quickly it can come on. Individuals might have alopecia areata, which is small round patches of hair loss on the scalp, which progresses to a complete loss of scalp, eyebrow, eyelash, armpit, pubic, leg, and even nose hair within a few days.

It is not the type of hair loss condition that a visit to the local hair loss treatment clinic will solve. While there are hair loss solutions available for certain other types of hair loss – hair transplant surgery, laser hair loss therapy, and hair loss drugs – emerging treatments are found in a physician’s office.

The general cause of alopecia areata and alopecia universalis are related. Both are a result of an errant immune system that attacks the hair follicles, as if they were foreign bodies; this is known as an autoimmune disorder. The result is the hair shaft sheds. The reasons it progresses from small patches to the whole body are unknown, but the fact that about 20 percent of people who have it have a family member with it, as well as other autoimmune disorders, strongly suggests a genetic component is involved.

Can alopecia universalis be prevented?
No one is saying alopecia universalis is preventable, but a generally healthy diet (e.g., the Mediterranean diet high in fruits, vegetables, nuts, whole grains, fish, and healthy oils, plus vitamin D) are known to promote healthy skin, nails, and hair. A physically active lifestyle, which can include intentional (i.e., gym-based) exercise, also promotes healthy hair in that it increases circulation to the extremities.

Alopecia universalis does not scar the skin, nor does it contribute to other aspects of declining health or longevity. The only known secondary health impacts are the loss of nose hair, which fails to filter dust from inhalation, and a lack of eyelashes that can similarly permit dust on the surface of the eye. The psychosocial aspects of complete hair loss, however, can of course have ill effects on the individual.

Can alopecia universalis be treated?
Emerging are several forms of treatment, applied topically or taken internally, that show some promise. And in a minority of cases, it simply goes away on its own. The key thing to consider in approaching treatment is the hair roots, i.e., the follicles, remain alive and therefore the individual is capable of regrowing hair.

Topical treatments include corticosteroids (clobetasol propionate), as about 29 percent of patients in a controlled clinical study (with 28 patients total) achieving some degree of hair regrowth. Other treatments, taken internally, include immunomodulatory agents (imiquimod and tofacitinib citrate), contact immunotherapy (diphencyprone and squaric acid dibutylester). A review of 45 studies, studying 2,227 patients, using various treatments found that about a quarter of them achieved complete hair regrowth and 54.5 percent had some hair regrowth.

Some of those medications for alopecia universalist come with side effects, including cutaneous atrophy and folliculitis.

An alternative approach is to celebrate the look, as have actors Tomas Lemarquis, Derek Mears, and Joseph Gatt. The infamous (Grey Gardens) Edith Bouvier Beale, cousin to Jaqueline Kennedy, had alopecia totalis, wearing head scarves (she died in 2002), while many women and men with the condition style themselves in ways that say, “I own this.” Singer-actress Joelle, starring in the Netflix original film The School for Good and Evil (October 2022) suffered from alopecia universalis since age 8 and campaigns for the cause of alopecia awareness in her native UK. She wears wigs that enable her to play leading roles.