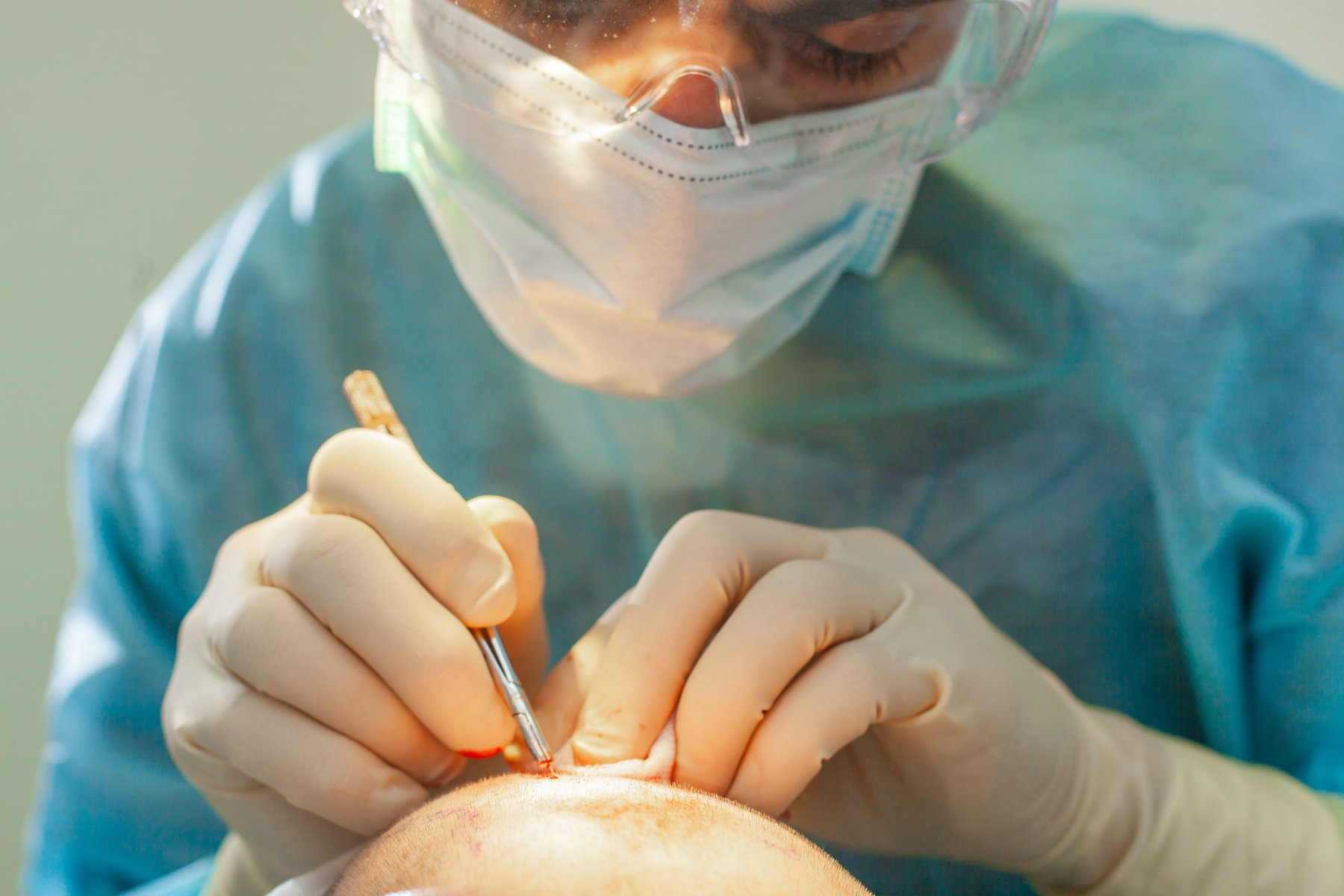 Hair loss is a long-feared phenomenon. But in the past 200 years, the last 20 in particular, hair transplantation science has advanced considerably.

To understand the history of hair transplant surgery, it really helps to also give thought to the history of surgery, as well as what archaeology and literature tell us about the seemingly eternal fight against hair loss.

For example, going back to 3000 BC there is evidence that upper class people in Assyria, Persia, Greece, and other Mediterranean and Middle Eastern countries wore wigs and hairpieces. The records include mentions of hair loss treatments that were used at the time. About 1500 years later, papyrus medical texts (found in Luxor, Egypt) included descriptions of a treatment for hair loss made of such things as onions, honey, and fat from snakes and hippopotamuses.

Hippocrates himself, around 420 BC, devised his own concoction for treating his baldness (no reports on its efficacy). He also observed that eunuchs – the castrated males who could be trusted around royal women (and they made excellent soprano singers) – never had hair loss. Ergo, castration prevents hair loss, by his way of thinking. Hippocrates’ famous oath, “first, do no harm,” seems subjective at best if this was his prescription.

By 44 BC Julius Caesar basically did history’s most famous (and perhaps first) comb-over (or comb-forward?). A thousand-plus years later, wigs became an upper class must in the Medieval and Renaissance periods, even for people with their own hair.

It wasn’t until 1822 when a German professor, Dom Unger, began experimenting with hair restoration surgery. The experiments, performed on animals and humans, involved moving a section of scalp from one place to another. The fact that it wasn’t until 1846 that a Boston-area dentist developed the first type of modern anesthesia might explain why the German’s technique didn’t really take root, so to speak.

More than 100 years later, in 1939, a Japanese dermatologist, Dr. S. Okuda, transplanted individual hair grafts from one part of patients’ heads to another (most patients were scalp trauma victims). It worked, but because this coincided with World War II the technique didn’t make its way to the United States until 1959. That’s when American physician Norman Orentreich published a paper that described the technique of hair transplantation, including both the science as well as the art of achieving the most natural look.

Still, the “doll head” plug-like appearance of the early years of hair transplants subjected it to ridicule and rejection. Hair transplant specialists, in particular Carlos Uebel, a Brazilian physician, began to experiment with “strip excisions” in place of 1-5 hair follicle clusters. An American doctor, William Rassman, innovated on this further with micrografts that involved thousands of follicles transplanted in one session.

A paper published in the Journal of Cutaneous and Aesthetic Surgery in 2008 (“A Review of Modern Surgical Hair Restoration Techniques,” by Richard Shiell) provides an overview of the various techniques that are in use today: Scalp flaps, alopecia reduction surgery, the autograft technique, microscope-aided dissection, and a handful of alternative approaches that include the “Choi implanter,” which enables very close spacing of grafts.